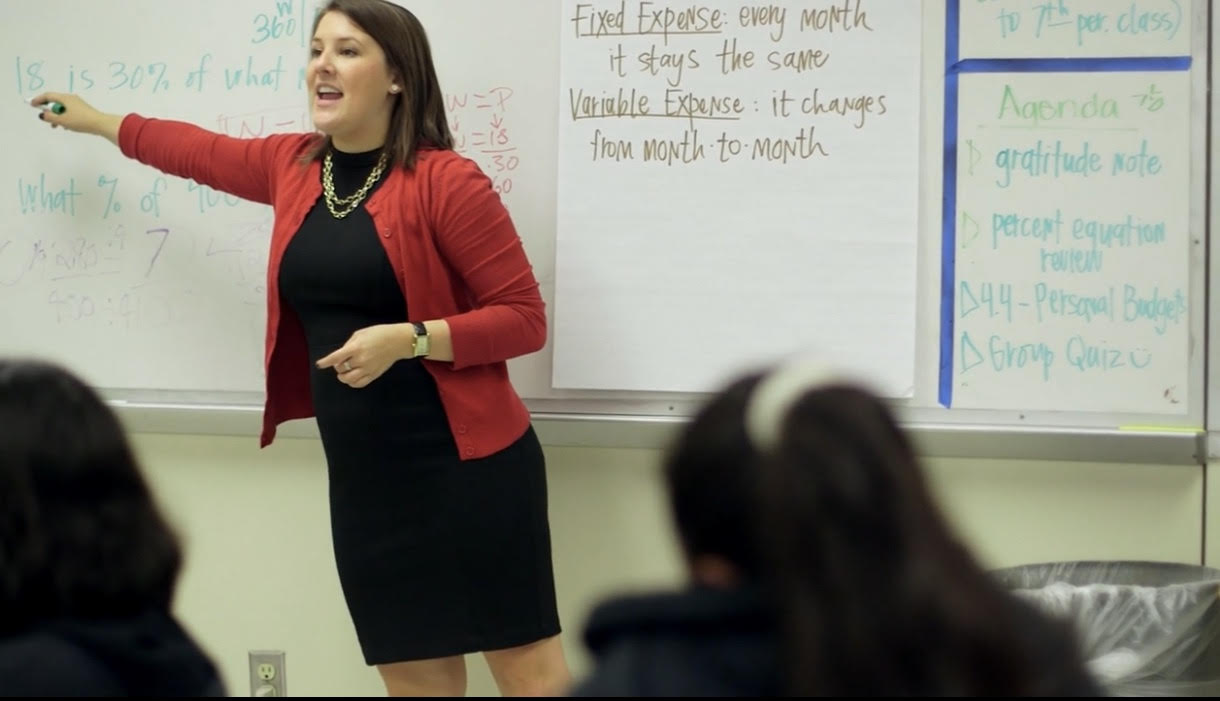 UNBOXED Guest Master Teacher, Noel Perkins, has a vision for making math accessible to all students and confesses to being super passionate about the subject. She’s designed this month’s UNBOXED to ignite a kid’s passion for math. 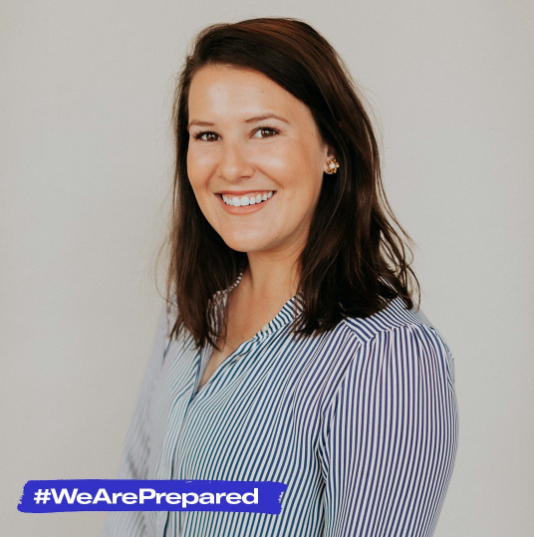 “When I began teaching math, I wasn’t sure I was the right person for the job. I didn’t consider myself a math person. But it was actually through diving into it that I realized how joyful math can be and I rediscovered my math identity.

I work with an organization in Chicago called Math Circles of Chicago. Our mission is to bring math to every kid in the city through afterschool and out-of-school programs.  Traditionally math has been a white, male-dominated field. It’s really important to build math identity for students of color and for girls. There’s a lot of research that tells us positive math identity decreases for girls and for students of color as they get older.

Kids who feel more positively about their math identity tend to be less intimidated by the subject and will persevere in it. So, building into kids the idea that they can do math and be a mathematician is super important to breaking down barriers, especially for students of color.

This UNBOXED kit is about putting math into a real-world context. It’s the perfect application of skills and ideas learned in the classroom kids don’t often get the chance to use until much later in life. It’s for every kid who’s asked, “How am I going to use math in my life?” 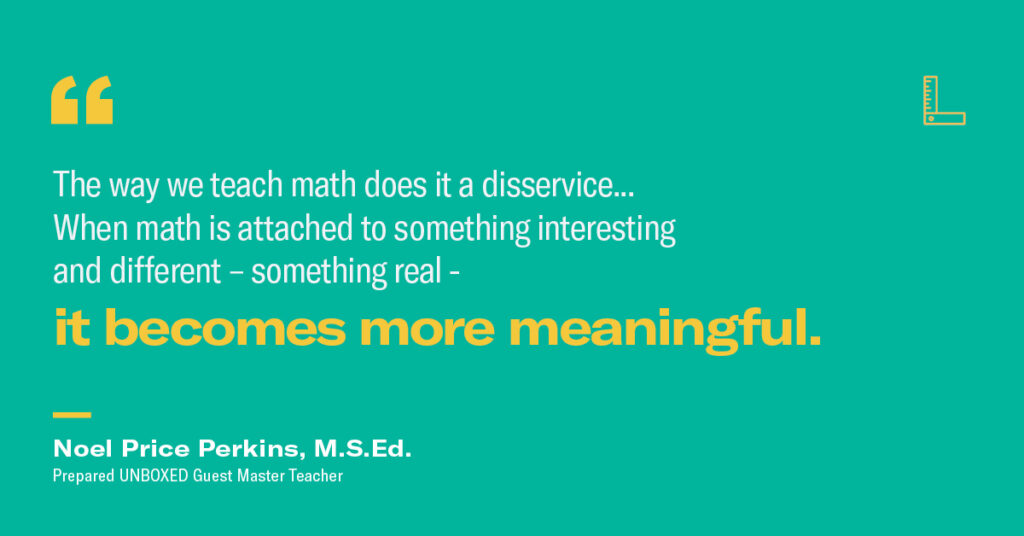 This is a student self-directed project. We’ve set everything up to be accessible for every kid in 4th – 9th grades and all the math content is standards aligned. If a kid is already familiar with some of the concepts, they can soar and go further. Parents are going to add a lot of value by being willing to talk about the math with kids and being willing to engage with student questions about statistics and data. I think that will be the biggest help.

This is a great way to build a positive math identity for every single kid. That’s what I’m excited about.”